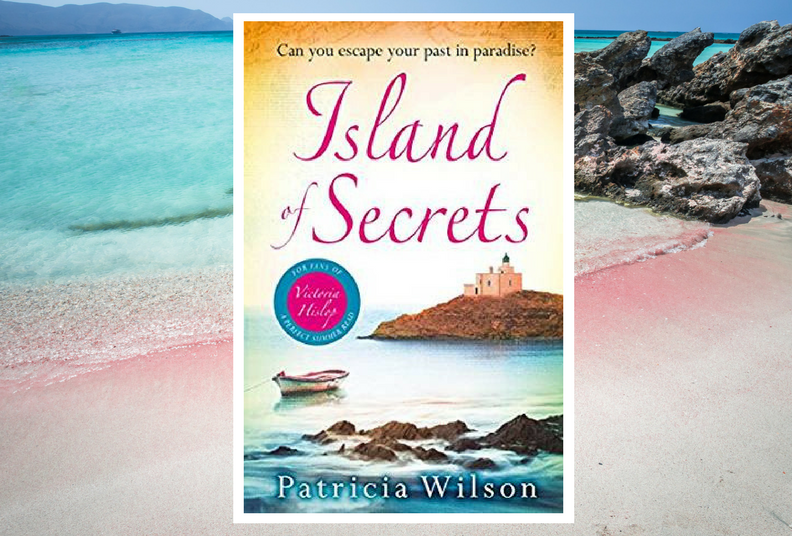 Island of Secrets by Patricia Wilson

I can’t help feeling aggrieved when I read books like this. This person has the privilege of an editor and publishing house willing to publish her book, yet it is so bad. Independent authors are slated for being of poor quality and agents and publishers are the moral guardians of quality products yet a good editor should have highlighted the deficiencies of this book. It is not that it is badly written it is just repetitive and irritating with a plot that is so contrived and convoluted it is beyond belief.

This story centres around Angie trying to reconcile her family and find her Greek roots. It incorporates the history of World War II and the Nazi invasion of Crete and the atrocities committed. This is told through the reminisces of Angie’s grandmother Maria. The book reminds me very much of Victoria Hyslop’s The Island, also set in Crete. Although the history is very good and well researched, I found the repetitive nature of the telling very tedious. Maria tells the story of the Nazi invasion of the village and then Angie retraces her steps and effectively reflects on the same story. To me this adds nothing new to the narrative.

Suspense in the story is another problem and this is where I think a good editor really should have intervened. The past is told by Maria and all the characters defer to her saying Angie must not ask them questions she must speak to her. This gets tiresome after the 3rd, 4th, 5th etc time it happens. Manoli refuses to tell her, Voula and Matthia refer her back to Maria. Matthia will not even explain his grumpy behaviour, it is just attributed to the past.

The complicated nature of the family relations in this novel are also beyond belief. I understand that paternity can be confusing in a time of war, but the twists in this book are taken to extremes with mistaken identity and changing roles.

The language of the book is accessible and I am sure it will be praised for its history and the use of Greek culture but I feel the plot does let it down by trying to be too clever.