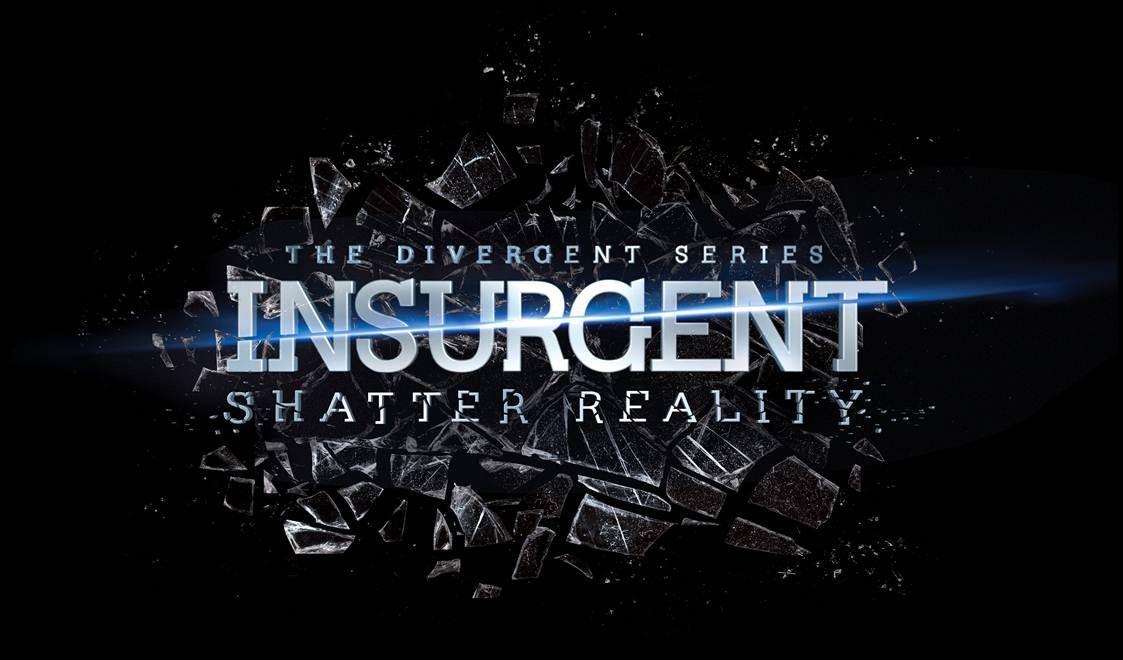 Divergent ends with Tris thinking of life beyond a faction, yet insurgent is so much more than this. She still clings to Dauntless as her faction of choice, but she also has to recognise that she is divergent with all the risks associated with this.

We discover much more about the other factions in this book, starting with Amity, where they flee to first. Erudite by their nature hold the knowledge of all the faction as well as a secret they would prefer to see destroyed than fall into the wrong hands. It is this secret that drives the story forward as individuals set aside their factions to work together. The reader also sees the strain this puts on Tris and Tobias’s relationship as he works with this father and is reconciled to his mother.

The divergent are much more important in this book than the previous one and we learn that there are more members of this group than Tris may have imagined. They are certainly a target for the Erudite and their Dauntless allies. From a political perspective they are the people who think across party lines. This can also be seen in the way Dauntless splits with some siding with Erudite, most notably Eric and those who don’t. Even peace loving, neutral Amity suffers a crisis amongst its members with some needing to fight rather than stay neutral.

As the title suggests there is more fighting, violence and torture in this book, but I love the ending. The idea that the divergent are the future and that factions were only a temporary solution to restore order from chaos. I look forward to reading the next book.