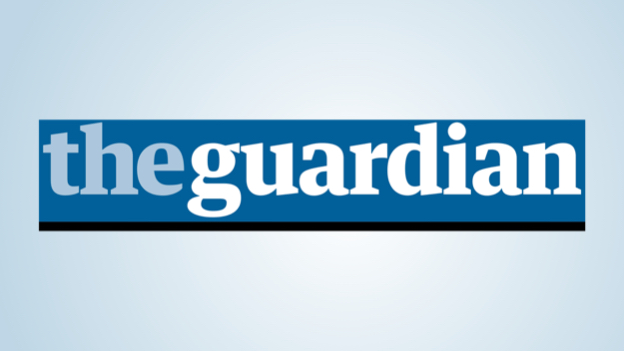 I generally enjoy reading the Guardian and the book section, because it is left leaning and fair in its approach. Therefore the one sided, highly critical article by Dr Ros Barber came as quite a shock. I’m not opposed to free speech, but I would have expected a right of reply, or at least a defence of the position of the independent author. As I’m not prestigious enough to warrant an article published in the Guardian, I can only make my comments here.

Dr Barber is not the first to point out that authors make very little money from their work, George Gissing portrayed this in New Grub Street and independent authors earn much less. In this sense, not having a publishing contract means they have nothing to lose. What they spend on production costs is up to them. Admittedly like the cabinet maker, if their work doesn’t sell they suffer rejection and disappointment.

For the majority of people, actually completing a piece of writing that is 80-100,000 words is quite an achievement. Many authors start and never complete their project and therefore anyone who has published one book, or more, has put in a lot of effort.

The assertion that independent authors spend the majority of their time marketing, is a little misleading. Dr Barber lectures at Goldsmiths, University of London and in common with most authors, she has a day job, therefore she doesn’t spend all her time writing either. There are some very successful independent authors who do write full time, as their day job, but these are few and far between. As a prize winning author she probably has the same opinion about best selling authors, like Jackie Collins, John Grisham or Stephen King, who provide the much needed revenue, to allow agencies to publish fewer selling, literary works.

Aggressive marketing, as suggested in the article, is not recommended and I don’t think any intelligent person would argue that it’s either profitable, or desirable. It is an approach generally advocated by our American Cousins, who have many wonderful qualities, but this isn’t one of them. Implied in the article, is that traditionally published authors don’t have to do any marketing or promotion and that it’s all paid for by the publishing company. Again this is misleading. Any traditional author who doesn’t sell enough, will find themselves out of a job very quickly. It’s therefore in their interest, to make sure they are as amenable and visible to readers as possible. As for not paying towards editing, cover design, advertising, it all comes out of future royalties and so you have to make sure you sell enough books to cover these costs as well.

As for being amateurish and unprofessional, it’s easy to look down on those starting out, from a pedestal of your own making. Generally, independently published books are vastly cheaper than their traditional counterparts, just like any industry, who pay their apprentices less while they are still learning. Many readers are very kind and write reviews, often giving constructive and helpful feedback. No one gets five star reviews all the time and it wouldn’t be helpful if we did. As far as submitting your debut novel to agents, I did, for over 2 years and got loads of polite rejections with no feedback, or help whatsoever. I spent years trying to second guess what was wrong and trying to alter it to what they wanted, it is only feedback from my readers who have helped me improve.

I am sure Dr Barber would suggest taking a course in creative writing to improve my skills, but as this would not be my first degree, I would have to pay the full £9000 (or however much you poor students pay) upfront myself. Like most people of working age, I can’t afford to do that. Agents may receive 500 manuscripts a week, from which they choose one author a year, it is therefore questionable whether £9000 of fees is a good investment for a budding author. If I was a student sitting in her class, I would be wondering if she considered me a potential traditional author, or just an unprofessional independent, there to make up the numbers.

In common with Dr Barber I am an academic at heart and if, like in the film limitless, I could take a pill that makes me write better novels I would. So I understand the pride that seeks peer recognition, but as one writer said, if you’re not good enough without the recognition, you’ll never be good enough with it. I will continue to seek out useful courses on book formatting, cover design, character, advanced grammar, marketing and general books on writing. As an independent author I have gained a lot more professional skills than just writing and I will keep on learning until the day I die. They can even bury me with a pen and paper and I can keep on taking notes.

I see many advantages in being an independent author within a supportive and challenging community, but little merit in the traditional approach Dr Barber portrays. Being an independent author is a steep learning curve and you do need to learn many different skills, but in a world which is constantly changing, this is not a bad thing. It makes you more resilient and adaptable, giving you a greater chance of having a lasting, rather than a short lived career. Better to have tried and failed, than never to have tried at all. I wasn’t considered good enough to study O level literature, but that didn’t stop me.