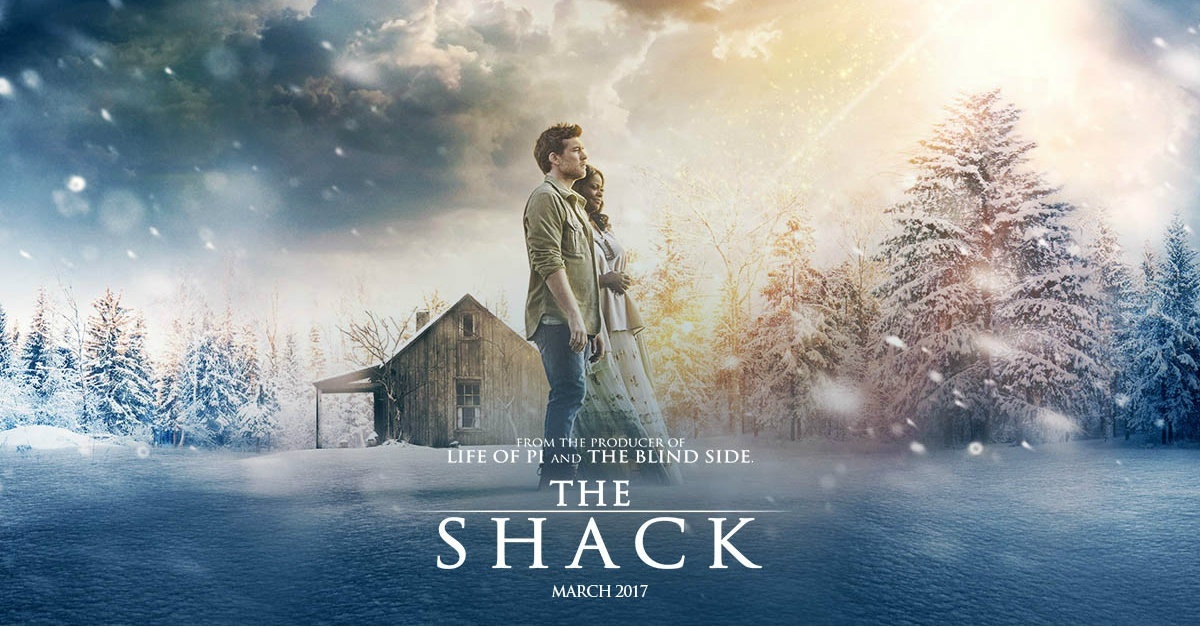 The Shack by William P Young

The most striking thing about this novel is its vivid description and profound insight. Mack’s story is told by a friend, presumably to give objectivity and authenticity to the story, but I don’t think it needs it personally. Mack’s relationship with his family is clearly outlined in those first few chapters. What starts out as a family holiday soon turns into a nightmare when his son nearly drowns and his little girl goes missing. For most novels this would be the entirety of the plot, but this book has a much deeper purpose.

When Mack gets a note from papa to go to the shack where his daughter went missing, he doesn’t believe it is from God. Despite his anxiety he still goes and meets the trinity. We know Jesus was male and Jewish, because he lived, but to define God as one particular race or gender is to put him in a box of our own making. This will undoubtedly be a challenge to Christians, but not such a problem to unbelievers. There is also a strong relationship between the trinity which is demonstrated when they sit down to eat with Mack. As Mack point out they do not need to eat, but they do it for the joy of being with him. This is one of the main themes of the book, love, joy and relationship.

His time spent at the shack will challenge his view of the trinity and change his view of hardship, injustice and forgiveness. ‘Responsibilities and expectations are the basis of guilt and shame and judgement, and they provide the essential framework that promotes performance as the basis of identity and value.’ Mack asks the father if he is ever disappointed to which he replies never, as he already knows what is going to happen so has no unrealistic expectations. Papa’s continuing mantra throughout the book is that he is ‘especially fond of him.’ This causes Mack to ask the question was there anyone he wasn’t especially fond of, to which papa replies no he can’t think of anyone.

Jesus is male and Jewish and can be portrayed as nothing else, as he is a historical figure. That he works with wood is again no real revelation as we know from history that he was a carpenter. The theological basis in the middle of the book is very profound in places, but such explanation does slow the pace. Mack asks Jesus ‘Does that mean all roads will lead to you?’ to which Jesus replies, ‘not at all. Most roads don’t lead anywhere.’ This is one example of the humour found throughout the book, despite the tragic circumstances of Mack’s life.

The Holy Spirit is both caretaker and gardener. Creating beautiful blooms, but also clearing the land where necessary. Mack comments on the garden being a bit of a mess, overgrown and the spirit says that is because it is his life. The three take him on a journey to show him the world as they see it. By touching Mack’s eyes the spirit reveals the world in a different light giving him the opportunity and capacity to be reconciled to his estranged father. This is perhaps the weakest bit of the book, because there is a sense of by just meeting his father he is able to forgive him. Up to this point the book has asked a lot of hard questions around justice and fairness and perhaps the ground has already been prepared for this reconciliation.

The ending is both satisfying and challenging. It is hard to read this book without a sense of awe, wonder and a box of tissues. The film interpretation is equally as good, if not quite as deep as the book.